Cradled by the gentle Piedmont hills,

La Maranzana is located right in the heart of Monferrato, wine region par excellence and Unesco heritage. Founded at the end of the 50s by a first group of growers, La Maranzana is today a reality that produces 40.000 quintals of grapes coming exclusively from the 450 hectares of vineyards owned by the members.

The love for tradition, the enviable position of its vineyards, the technical assistance service that supports the growers and modern equipment in the cellar are a guarantee, for over 50 years, of a careful search for quality and a growing expertise in the production of DOC and DOCG wines, symbol of the territory and its deep secular vocation. 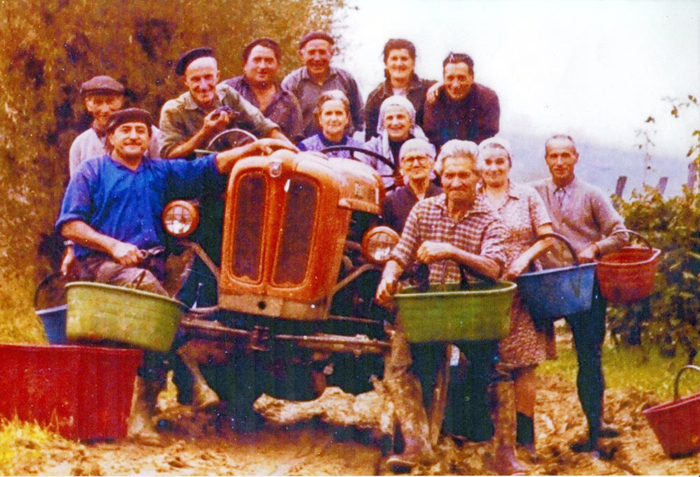 Located in an elegant and well-equipped salon,

the shop offers a wide range of bottled wines, where quality and convenience meet the needs of our customers. You can also find elegant gift boxes and tasty offers that combine our wines with some typical local products.

In June 2014, the Vineyard Landscapes of Langhe-Roero and Monferrato were recognized as an integral part of the World Heritage Site.. The inclusion of the site to the World Heritage List represents an important challenge for Piedmont, which has thus the opportunity to highlight, in the eyes of the whole world, its beauties, its landscapes and its historical-cultural values.

And it is precisely among these gentle hillsides combed with vineyards, ancient villages and castles clinging to the slopes with their medieval profiles, which is located the village of Maranzana, an integral part of this precious fabric, in which the man-work and generosity of nature have been cleverly intertwined.

Every season of the year is perfect for plunging into these hills, whether they are covered with snow or kissed by the sun, embroidered with ripe or mottled clusters of vivid autumn colors. The wines produced here are recognized for their excellence and for their quality of international fame.

A quality made possible thanks to the rich heritage of knowledge, techniques and know-how of the vines handed down for centuries with care, awareness and passion. 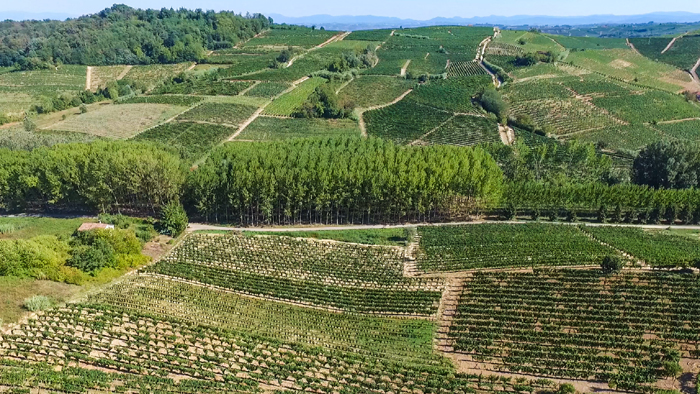 VEGA, THE WINE THAT CELEBRATES THE SEAFARING HISTORY

The red wine Vega, obtained from 70% Merlot and 30% Dolcetto grapes, is our tribute to the homonymous vessel on which the famous explorer Giacomo Bove discovered the North-East Passage, through the Arctic Ocean, from the Atlantic to the Pacific.

Giacomo Bove was born in Maranzana, in 1852. His parents, Francesco Bove and Antonia Garbarino, growers and owners of vineyards, produced and sold wine.

At that time, agriculture in Piedmont had been encouraged by the policy of Minister Camillo Benso Count of Cavour, attentive to the economic development of the entire region.

Giacomo Bove studied in Genova and it was here that he saw the sea for the first time, falling madly in love with it. Despite his humble peasant origins, his parents managed to enroll him in the Naval Academy but with the agreement to supply the officers' canteens with the good wine of their vines throughout his studies.

Giacomo graduated at the Academy with honor and, soon after, he embarked for the Far East, returning then to Italy, to Naples and Messina, where he studied the marine currents and invented a sounding that was fundamental for the hydrographic measurements of those times. Because of his experience and knowledge, he applied to participate in the expedition that the Scandinavian scientist and explorer A. E. Nordenskiold was organizing for the search of the North-East Passage. Giacomo Bove was chosen as hydrograph. It was June 22, 1878.

The Vega sailed from Sweden, passed through the Bering Strait, shipped around eastern cap in Russia and returned by plowing the Pacific Ocean, the Indian Ocean and the Suez Canal. Vega was the first vessel to circumnavigate the Eurasian continent. 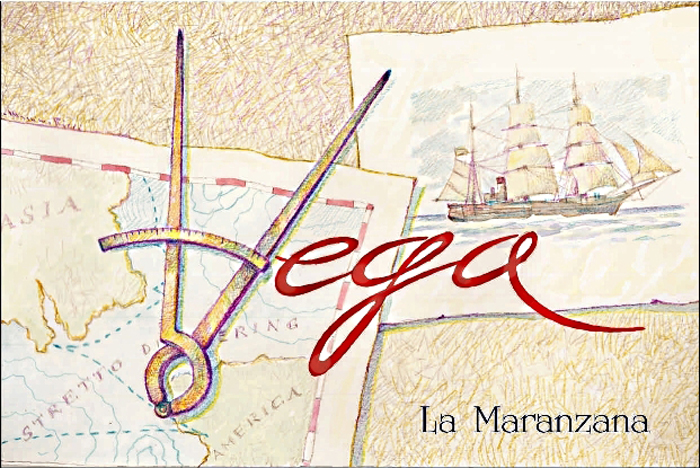